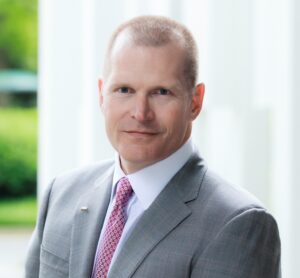 The Delius Law Firm, P.C. handles a variety of civil litigation matters for individuals, businesses, and insurance companies in Georgia and Tennessee.

Scott is a civil mediator who has successfully mediated nearly one thousand civil cases.

He also serves our country as a lieutenant colonel in the Florida Army National Guard, and he is an Afghanistan veteran.

Scott earned a B.A. with Honors from the University of Tennessee at Knoxville, where he was awarded the Chancellor’s Citation for Extraordinary Campus Leadership and Service at graduation. 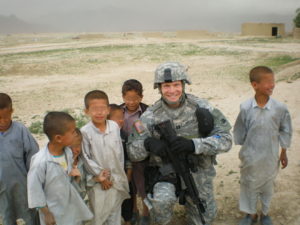 Scott answered the call to serve following the terrorist attacks of 9/11 and joined the Army National Guard. He closed his solo law practice and volunteered for duty in Afghanistan where he served as an adviser to the Afghan National Army from 2006 – 2007.

Visit the Firm News section of our website to learn more about Scott’s service in Afghanistan. 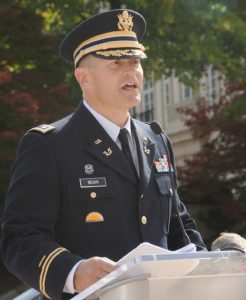 He has also qualified as a rifle sharpshooter and as a pistol marksman.

Scott was honored to be appointed by Georgia Governor Nathan Deal to serve as a member of the Georgia Judicial Nominating Commission (JNC) from 2011-2018. The JNC recommends candidates to the Governor for appointment to fill open state, superior, Court of Appeals, and Supreme Court judgeships in Georgia.

Scott helped launch the Fulton County Veterans Court and was honored to be appointed by the Georgia Speaker of the House to serve on the Georgia World War I Centennial Commission.

Tennessee law requires that we inform you that this is an advertisement. The determination of the need for legal services and the choice of a lawyer are extremely important decisions and should not be based solely upon advertisements, certification, specialization or self-proclaimed expertise. Certifications of specialization are available to Tennessee lawyers in all areas of practice relating to or included in the areas of Civil Trial, Criminal Trial, Business Bankruptcy, Consumer Bankruptcy, Creditor’s Rights, Medical Malpractice, Legal Malpractice, Accounting Malpractice, Elder Law, Estate Planning and Family Law. Listing of related or included practice areas herein does not constitute or imply representation of certification of specialization. These disclosures are required by the Supreme Court of Tennessee.